The local football team in Randers have a brand new song written by MANIC HORIZON, and is simply called : RANDERS FC! And it's out now on all platforms.

We also have the older football songs out as reissues, so go check out the great hymnes for the local football team. 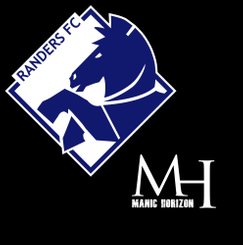 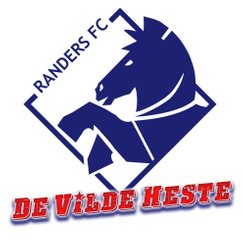 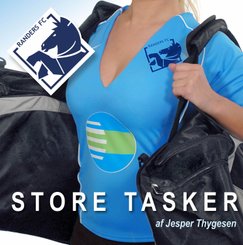 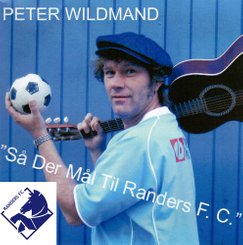 Listen to it right here 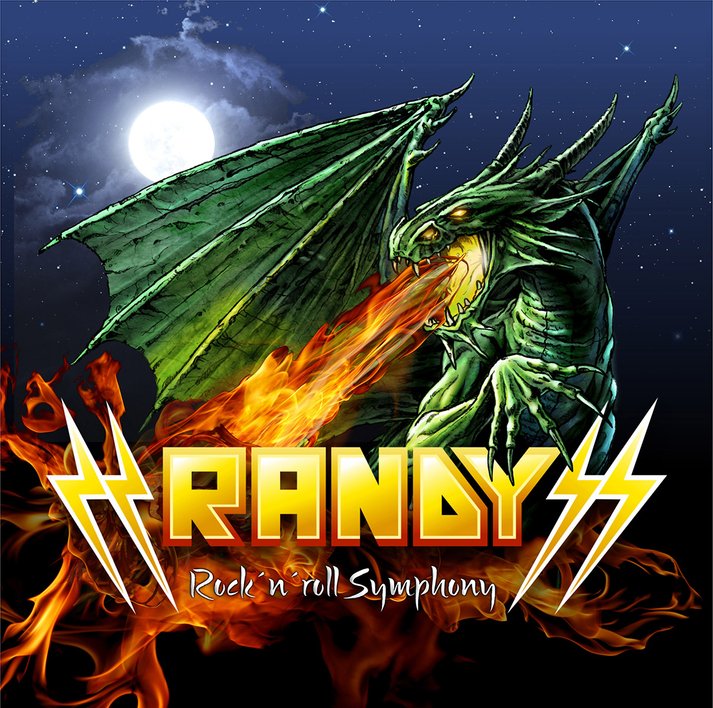 Popshit Records is very proud to present this debut album with the two legendary rockers Torben Deen og Søren Ahm. It's out now on all digital platforms, so if you're into old school progressive rock take a listen to this great album.

Popshit Records is sponsering the local talent competition in Randers, at the legendary Café Von hatten. The winner will be given a record and lable deal with Popshit Records with world wide digital distribution.

The Competition is now open for bands to sign up, and eventually 6 bands are chosen to compete in the semi finales at 13th and 14th september, and the finale at 28th september. 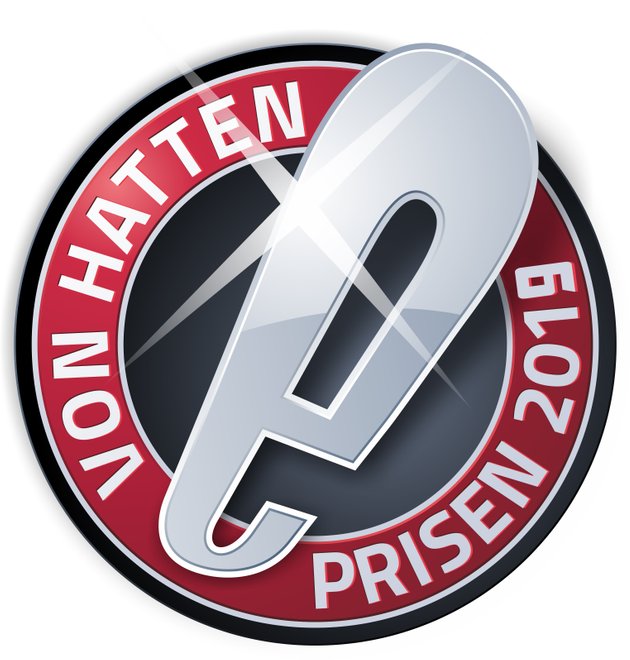 The demos were recorded in the years 1986 to 1988, and are now remastered for digtally releases on all platforms.

Have a great trip down memorylane and bang that head that dosen't bang! 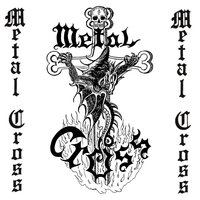 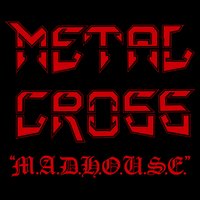 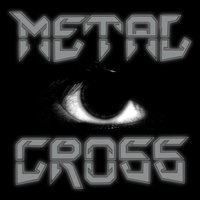 Popshit Records and AHM DEEN has joined toghter to put ot their debut album, which features 7 songs, it's old School, it's Rock, it's melodic and it's progressive.

Søren Ahm and Torben Deen is the major song writers in this constellation, the town hometown borthers has jonied on this project and invited the talented Stine Annesen to sing along on the songs. Søren Ahm is mostly known as guitarist in the legendary band DOWN PAYMENT, and Torben Deen is mostley known from the legendaty 80's metal band MIRAGE. Toghter they have made the 7 songs, which soon will be avaiable world wide for digital distribution. 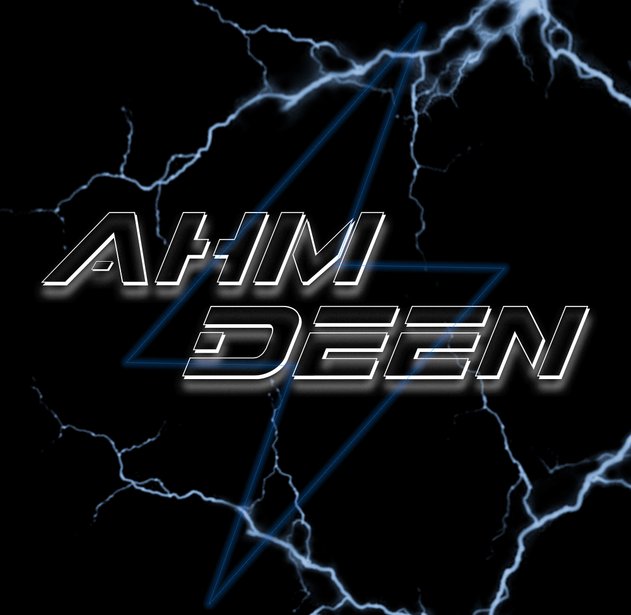 Popshit records is proud to welcome Metal Cross, which is a original heavy Metal band formed in the mid 80's, and reunited in 2014.

Metal Cross never got the chance in the 80's to put out a Record, but they did managed to be published on a few compilations and they made 2 official demo tapes.

Now we have remastered on the first two demo tapes, and some other singles, which we will

After that we will release a live concert recorded in 1989.

In 2015 Metal Cross went in the studio to record two songs, written in the 80's, but never before released, this will make a single release.

After that we will look upon new material, and hopefully release a full EP late this year. 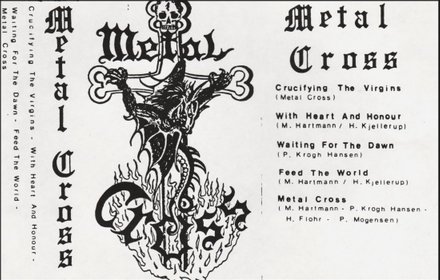 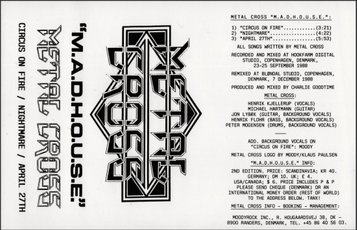 The very talented band did only put out this one demo, and had a few local gig around Randers.

Today in 2019 the have re-united for a special gig at the Midwinter Meltdown festival at 16th of february. 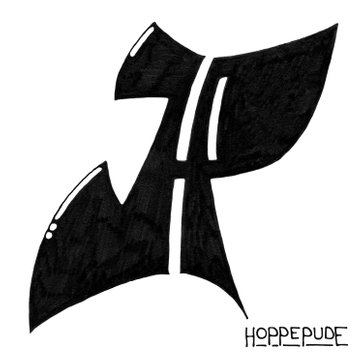 The stoner rockeres releases  this new masterpiece that really shows a more aggressive and a more melodic side to the band. This production they have again done everything themselfs, from recording, mixing and mastering. And they even put out 200 Vinyl and 100 CD albums. And of course yo can find it on your favourite streaming and download service.

The mighty POWER MODE have now spend about a year in production of this EP, and not only will the five tracks be released on digital platforms and CDs, but they have also made music video promo clips for each song. Everything they do, they do themselfs, or take part in themselfs. So now you can enjoy both the EP and the first music video clip.

POWER MODE are stringer than ever, you better believe it. 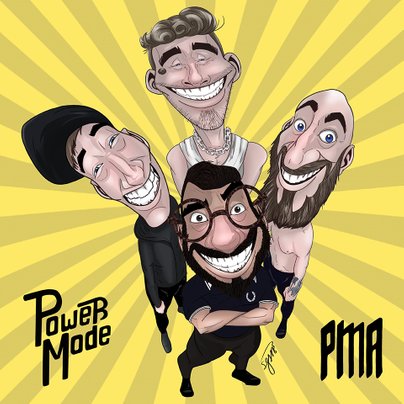 The thrash and death oriented sound of Corpse Syndicate was captured in 2011, but was never released, so Popshit Records managed to get hold of the masters and Re-masterd it for Digital distribution. The band are still active and are preparing to do the follow up EP in the near future.

Check it out at your favourite streaming and download service. 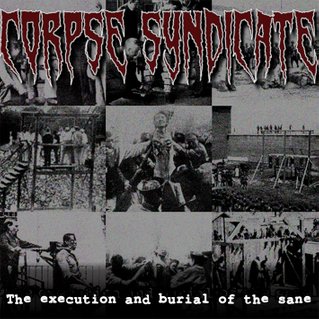 This iconic LP "...and the Earth Shall Crumble" was released in 1985, and now we have Remastered the sound and put their 1983 single release as bound tracks. Check out this amazing NWOBHM sounding band from our hometown Randers/Denmark. The band got a lot of attention with this release, but sadly they broke up in 1988. Check it out right at your preferred digital and streaming stations. 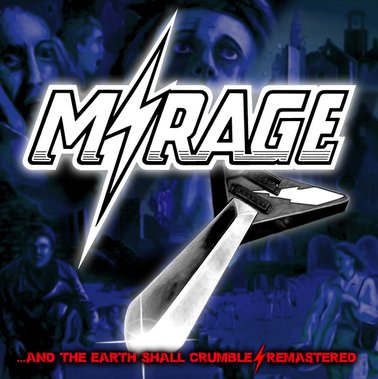 This release was a celebration CD of the town Randers/Denmark, music scene through the years from the sixties to 2000. The release was called "Som vinden blæser" and featured some of the outstanding bands and recordings from that period. It was originally released with a book with stories from the musicscene i Randers. In total 22 tracks featured on the CD and here they are in a remastered version for digital and streaming. 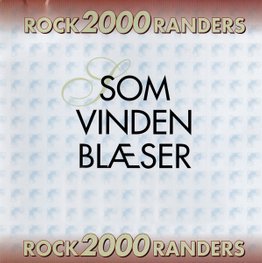 The Fastest lap was released by BERKENSTOX in the year 2000, and was the EP that made the bands breakthrough in Denmark. The track "Highschool..." got airplay at national radio DR/P3 and they got go play a lot of concerts around DK at that point. The band made a few singles and one moe EP before spitting up in the mid 00's. 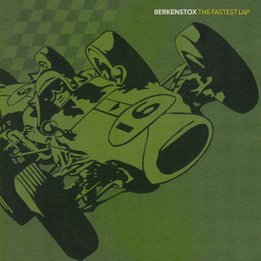