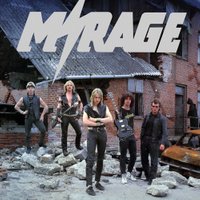 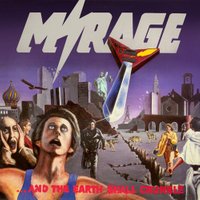 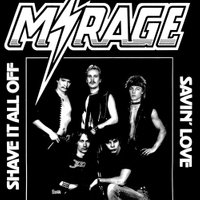 The band was formed in Randers in 1982, and they played from the beginning Heavy Metal / Hard Rock, inspired by the NWOBHY  scene at  that time.

The bands first release was a 7" vinyl single in 1984,  with 2 tracks "Shave it all off" and "Savin' Love". In 1985 the recorded their debut album "...And the earth shall crumble", which in the first edition was released as an 5 track EP on Vinyl, with the tracks: "Out There (survivors)", "So many years ago", "Hellhound", "Killer dwarf shorty" and "Punisher". In 1986 the album was released by record company "Metal Masters" and 3 tracks were added "Heading for the sun", "Lords in space and time" and "Apostle of hell"

In 2002 the band released a CD on Karthago Records, with the full album and single, and added bonus tracks from a demotape recorded in 1987/88 , which was ment to be the second album, but never was recorded proberly. The band split up in 1988.

Since MIRAGE have done a few concerts in a reunited form, with only Torben Deen and Mogens Laursen as original members. The re-united members also play in the band "Nasty Hobbit" 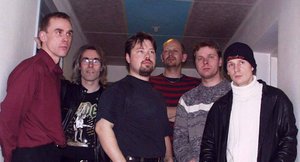 The band was formed in Randers and was a Hard Rock band. the style was in the beginning spanning on the 80's Hard Rock like Whitesnake, AC-DC etc. And they had great succes in Denmark though the bands only album recorded by the well known Michael Bundesen (Shu-Bi-Dua) never got to be released, due to label difficulties. The album "In The Mood" is this album with some extras.

The band later split with Tonni and got a new singer in Ole Krogh Jørgensen, and they turned to play a more classic-Rock sounding music. And they had a few gigs outside Denmark as well.

Today we are working to record with both singers, some of the songs that never were put out. 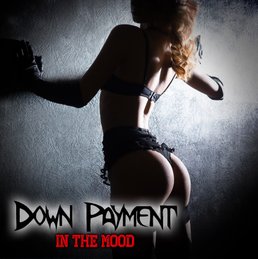 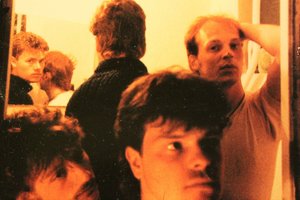 The band was a art-rock-band which were very popular in Denmark, but also played a lot of gigs in Germany. The band was very experimental and they saw music as an art form and they really did a lot to chock their audience. they put out a dubbed side vinyl record "Come See Me Play" in 1987 on a small label, and the record is a collectors item today. The digitally Re-Masterd version was released by Popshit records new years eve 2017, on the 30th anniversary of the record.

They had a reunion gig in their hometown Randers at Café Von Hatten in 2013. 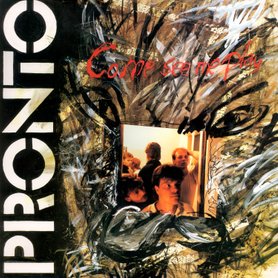 The band was formed in Randers in 1990, band ravaged the local venues in their hometown Randers/Denmark, in the early nineties, the band reached in a very short time a huge loyal fanbase among the local youth, and especially by their many concerts at Café Von Hatten, in years 1990 to 1994. The music was a form of punk rock meets indie rock, and had a lot of energy and also melody. The band were always seeking to give their audience a speciel experience with each concert, trying to make it special by giving a show, or making it a special event of the show.

Their mascot was named “Preben” and was the drawing featured on their cover Demo cassette cover.

They managed to put out a lot of demo recordings, but was never released on a record label.

In the year 2005 they made a reunion concert at Café Von Hatten, as a one time event. 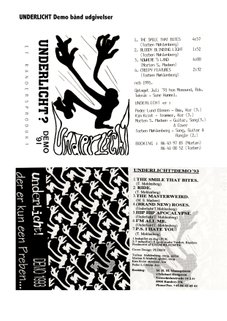 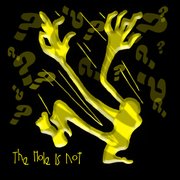 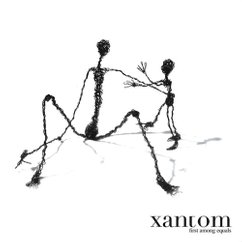 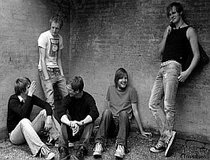 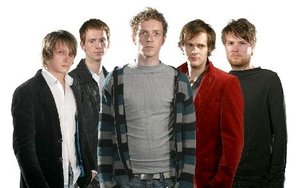 The band was formed in Hornslet 2000, and was a big part of the town Randers music scene. The band played a lot of concerts and recorded a few demo CDs, before signing a deal with NOIZ records, a company owned by EMI. The band put out the album "first among Equals" in 2003, and toured extended after that, playing many festivals and club all over Denmark. The hit single "Miss You" had a lot of radio airplay at Danish National Radio (P3), but had also made to other countries such as Finland and the Netherlands. Also MTV and the video list "Nordic Videolist" in Finland airplay the video for "Miss You" a lot.

The music style was Indie Rock, and were very melodic.

The band was formed in Randers in 1994, and they played a lot of gigs around the arrear in the 4 years they existed. The band played melodic hard rock and they put out a few demo tapes and CDs, but did never get a record deal with a company. The mini-album "Full House" (2016) is a small compilation of 2 demo CDs the band produced themself. 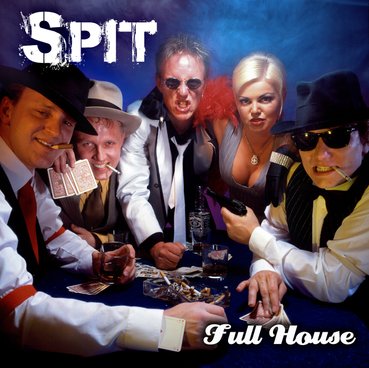 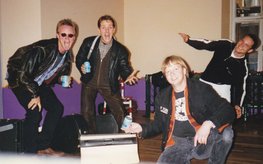 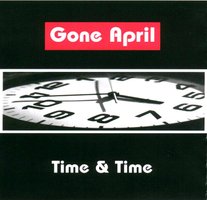 The band was formed in Randers in 1993, and were a constallesion of main musicians from the band MUFF, as the band consists of the some of the same members. The band played a lot of concerts in the local arrier, and played in local music contests. 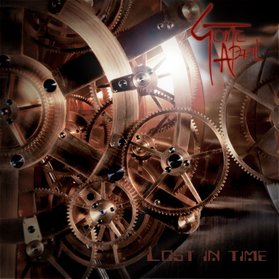 The band was formed in Randers in 1989. And they never put out an official release, but they were featured with 2 tracks on a compilation CD called "Randers I Rytme" in 1989, where there were several other bands from Randers. 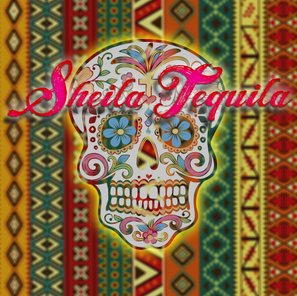 The band was formed in Randers in 1989, and they started out under the name "Slinger", but they changed  the name to Reality Bites.

The band played Melodic Hard Rock with a twist of inspiration from different 70's and 80's major bands.

The band played in clubs, but also small festivals.

In 1994 the band recorded a 5 track EP released by a small Copenhagen label.

Video: Message for the Open, Winter is Falling,

Unto Dust( from TV show), 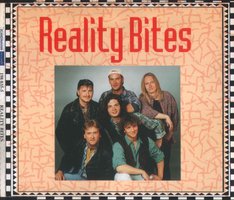 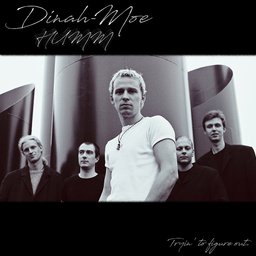